Android 5.1 Will Roll Out This January 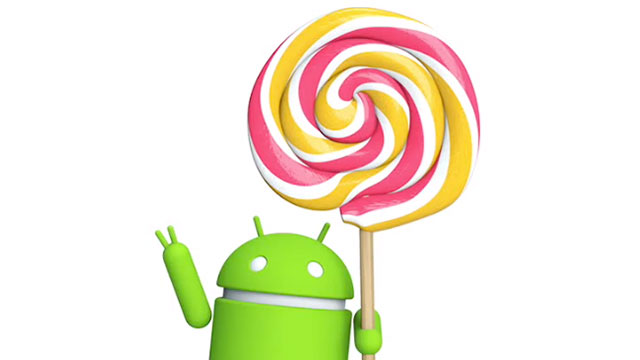 According to Google, Android 5.0.1 is the newest version of the most popular OS and in January we can meet new Android 5.1. As you see, the number has changed greatly and this is the feature of a great OS update which will certainly get a new sweet name. It's changelog is not long but it touches basic essentials. They promise the new version of operation system will be even budget Android smartphones friendly ( probably the functionality can be reduced in such cases ).

In Android 5.1 we’ll get back silent mode which was lost by some reason, receive more stability and speed of the system work, improved algorithms of short term memory management, some bugs treated, problem free wi-fi and notifications, less energy demand and elimination of “OK Google” glitches.

But in spite of the changelog and sound number of the new version, the information is not confirmed by Google officially.