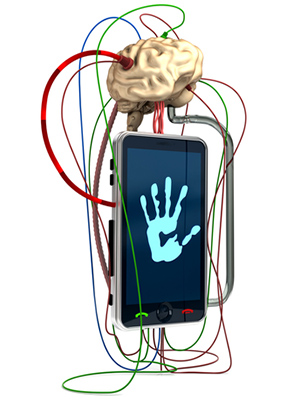 Swiss scientists studied how brain activity of a human being depends on frequency of smartphone usage. It’s not a secret that our brain hemispheres are developing when we do something with our hands. The scientists decided to study how our thumb and forefinger work influence our brain activity. As you know, these two fingers are more often used when we work with our smartphones.

So, the scientists found out that even budget Android smartphones are smart not only because they sometimes exceeds their owners in abilities but because smartphones help their owners to train their brains.