Budget Android phone vs. phone on Windows. What is better? 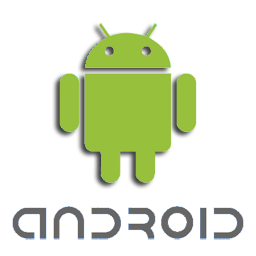 Many users are often not sure which OS is better, Android or Windows. Nowadays we can see great number of phones with Windows 8 Mobile. Debates between adepts of Android and adherents of Windows have been lasting for a long time because both operating systems mentioned here are good. It is difficult to say which choice is the best: budget Android phones or Windows phones.

The main advance of Android is the fact it can be found in greater number of phone models, even in very simple. While speaking about Windows, this OS is more often used in premium products.
If we compare apps of these two operating systems, Android’s application store Google Play has about 700,000 items and Windows store can offer only 100,000, great part of them are made for Windows 7.

By the way, significant number of popular games and apps are not introduced in Windows application store and this is the greatest disadvantage of Windows OS as tab and phone users are mostly interested in games and apps.
If speaking about diversity of devices using these operating systems, victory here surely belongs to Android. This OS is much more often used by phone manufacturers than Windows. But both can be met in nice and reliable devices of different price ranges.